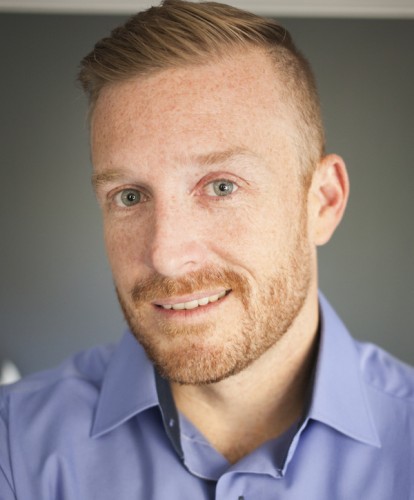 One of the oldest settled areas of Los Angeles, Highland Park is also one of the most scenic due to its architecture and location between the Mt. Washington hills, the San Rafael hills and the Monterey Hills of Los Angeles, California. It has sprawling parks, including the Arroyo Seco Park and the Ernest E. Debs Regional Park. The Southwest Museum, with one of the largest and most significant collections of Native American artifacts in the country, is located in adjacent Mt. Washington. The light rail Metro Gold Line travels from East Los Angeles Atlantic Station through Union Station to Pasadena, traversing all of Highland Park.

The neighborhood has experienced economic highs and lows during its first 100 years, most recently enjoying a Renaissance. After the Mexican-American War ended in 1848, California became part of the United States and Rancho San Rafael was subdivided, creating the neighborhood of Highland Park. In the early 20th century, Highland Park and neighboring Pasadena became havens for artists and intellectuals who led the Arts and Crafts movement.

In the final decades of the 20th century, Highland Park suffered waves of gang violence however law enforcement, coupled with community awareness efforts such as the annual Peace in the Northeast March, have led to a drastic decrease in violent crime in the 2010s.

By 2012, Highland Park had become the hottest hipster place. Starting in the early 2000s, a diverse mix of people began arrived to Highland Park to seek out, buy, and revitalize Craftsman homes, some which had suffered neglect over the decades. Sadly, many of Highland Park's oldest homes were razed during the 1950s and 1960s. One architecturally significant home made its way to Heritage Square Museum, thanks to the efforts of local activists dedicated to saving Victorian homes scheduled for demolition. Like Eagle Rock, Highland Park has steadily seen some gentrification. People from across the region have been attracted to the historic Craftsman homes that escaped demolition. Its relatively low rents have made it increasingly popular among "hipsters"

Once again, Highland Park is building a reputation as a mecca for artists, with trendy shops, galleries, bars and restaurants opening throughout the neighborhood. The continuation of several long-time businesses lend credibility to the neighborhood hipster status and add to its charm. New hipster clubs have joined the local dive bars, with all become trendy gathering places like the York, La Cuevita (formerly the Little Cave) and Mr. T's. A number of shops selling vintage clothes and boutiques offering hip home-decor accessories have opened along York Boulevard.